Every now and then you get a Bond villain who has an original idea, but more often than not it all comes down to world domination. That same old dream. Of course, that pesky James Bond fellow is always around to ruin things for the main baddie, but it is usually the villain’s own stupidity that does them in. And I’m not even talking about the countless times they leave the room, while James deals with another obscure way to die. Here are just some of the plans by Bond villains that will make you say… that’s just dumb!

You are going to break into Fort Knox. Really?! Have you truly thought this through Goldie? His plot of making the gold radioactive until 2022ish is pretty clever. However, Operation Grand Slam already had its issues from the start. Getting funded by American gangsters is one part. He kills a whole lot of them and he doesn’t think one day soon there won’t be retaliation? How about the one gangster who decided to leave without getting involved in this caper? He is murdered by Goldfinger’s henchman Oddjob. Death by car crusher! All so Auric could get the removal of the gold he gave him. So greedy! Oh and by the way, doesn’t the NY Fed have more gold than Fort Knox? Just saying.

Forgetting the fact that he and Bond try to the play the “I’ve never met you before in my life” game, his diabolical plan is just plain dumb. Blofeld wants to destroy the whole world’s economy by making all plant and livestock infertile. Pretty neat. How was he planning on getting this done? By using a dozen stunning young women from around the globe, who are undergoing unorthodox psychological and immunological treatments for food allergies and phobias. He was brainwashing them to distribute bacteriological warfare agents throughout their parts of the world. Considering James slept with at least 1/3 of the ladies in a couple nights, I’m not sure Blofeld should have put all his faith in his hypnotized “angels of death.” 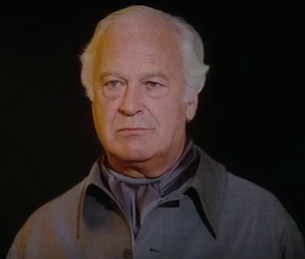 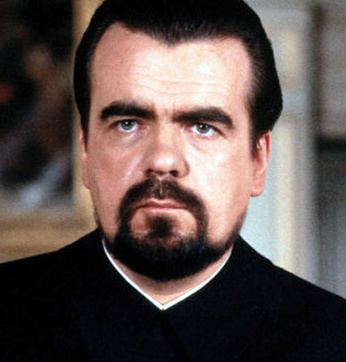 What can I say that Roger Ebert didn’t already say about Zorin’s moronic plan in 1985? Max is supposed to be this genetic genius. He wants to control the entire production and distribution of the world’s microchips. Max decides that the only obstacle in his way is Silicon Valley. So his plan is to wipe it out by engineering a massive earthquake that will level all of Silicon Valley. How brilliant can you be when you want to destroy the entire region that would actually buy your microchips?! Killing his own customers, rather than the competition. 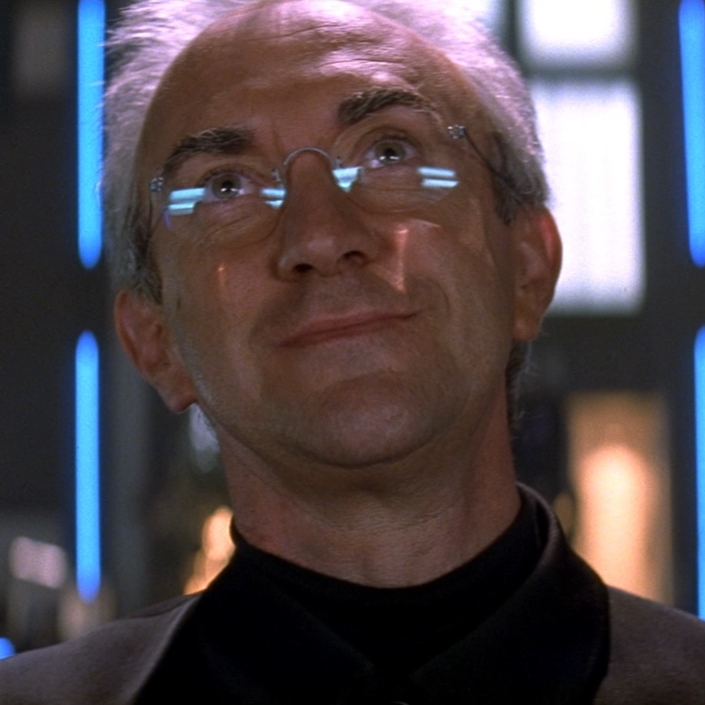 Some madmen dream of world domination. Carver just wants higher ratings. Seriously, even Rupert Murdoch and Roger Ailes would roll their eyes at his villainous scheme. He wants to start WWIII between the U.K. and China. But why? In the hopes that the existing Chinese leadership in Beijing get wiped out and replaced with political leaders who would allow the Carver Media Group Network to secure exclusive broadcasting rights in China for the next century. Gentlemen and ladies, hold the presses. This just in: THIS WON’T WORK! And let me just say I never want WWIII, but wouldn’t trying to get the USA and Russia to start WWIII create even bigger ratings? 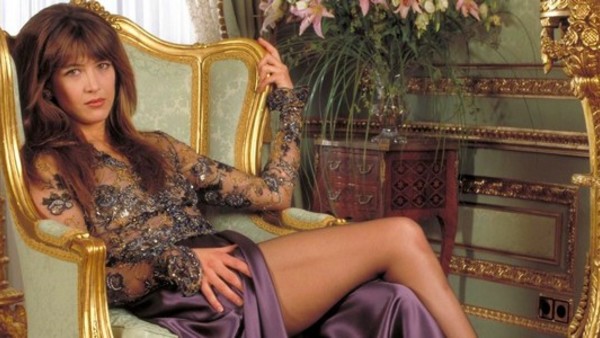 Some want to rule the world. Some ask for the world. Some believe the world is theirs for the taking. Elektra King is all of these people! This insane daughter of an oil magnate, wanted to cause a nuclear meltdown in the waters of Istanbul. She’s already one of the richest women in the world, but yes we know, the world is not enough for her too. Forgetting the fact that she thinks she can kill millions and make it look like an accident; wouldn’t a gigantic nuclear explosion cause more chaos with the oil rich nations of the Middle East?

Let me go on record and say I love Silva as a Bond villain. He’s probably my all-time favorite. However, if his one and only goal in life was to kill M… he certainly takes his sweet time. Could have killed her in the MI6 explosion. Bleep. Could have killed her in the courtroom. Poof. He even couldn’t do it in the church when he has a gun to her head. Blop. Mommie was very bad, but Silva just couldn’t do it. He wasted his time and ours. But it sure was fun watching.

Franz Oberhauser is responsible for everything bad that happened to James Bond in Casino Royale, Quantum of Solace, and Spectre. This still leaves a bad taste in my mouth. Every villain was under his orders. Every woman close to James, who was murdered, was because of Franz. He’s been the “author of all his pain” throughout James’ spy career. What if James had grown up to be a teacher? Or financial planner? Or janitor? There are inspired revenge plans, and then there is retroactively exacting vengeance. I guess my issue is less with Oberhauser/Blofeld and more with Spectre’s screenwriters and producers.