After a great run of five films in 15 years, Daniel Craig is…

My list of hopefuls are a mix of those who have been mentioned as serious contenders to be the 007th Bond actor, and some out-of-the-box contenders. I believe the Broccoli family will select someone who is even less known than Daniel Craig was in 2005. Here you will not find the names of usual suspects such as Cavill, Elba, Hiddleston, Hardy, etc.

Known for: Film roles in The Hobbit, The Mortal Instruments. TV roles in Poldark, And Then There Were None. 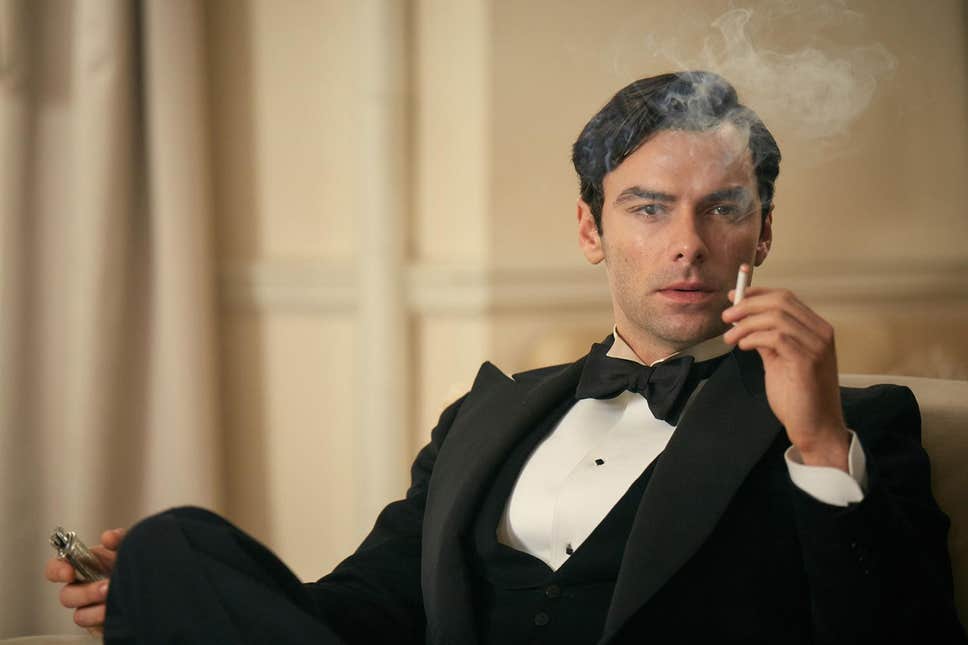 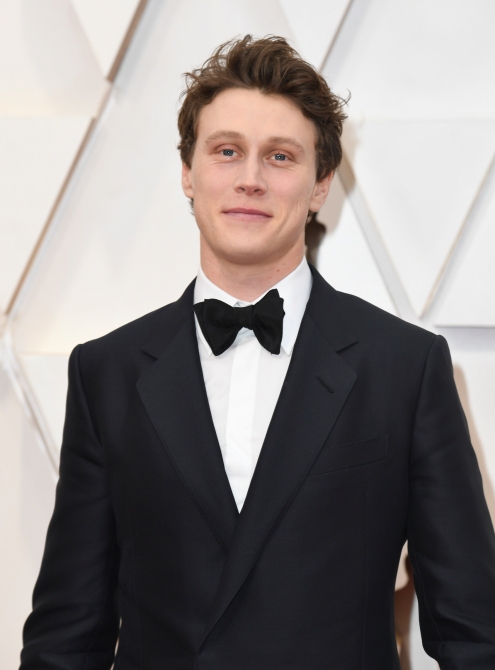 Known for: TV role in Outlander. Film roles in The Spy Who Dumped Me, SAS: Red Notice. 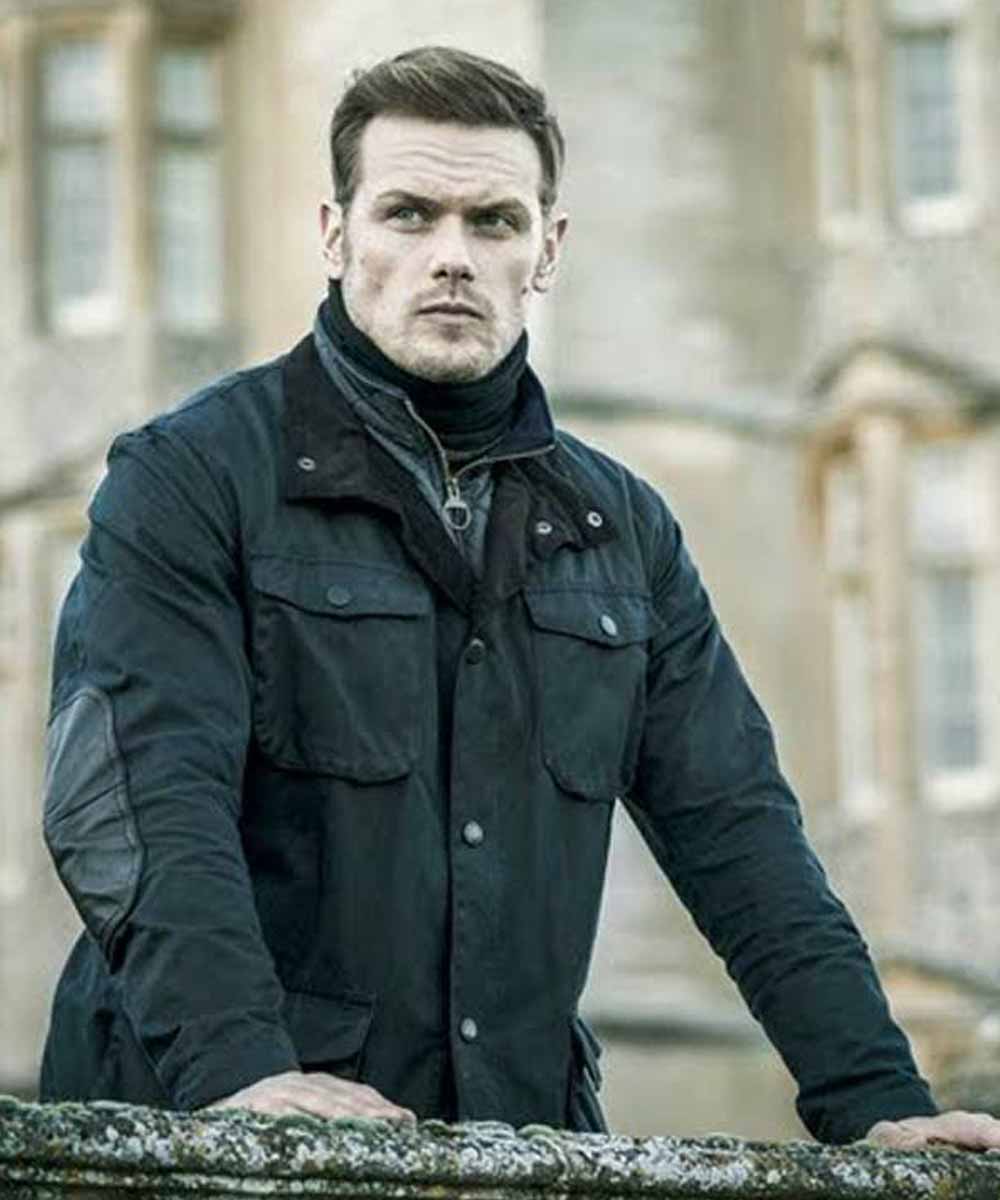 Known for: TV role in Merlin. Film role in Belfast. 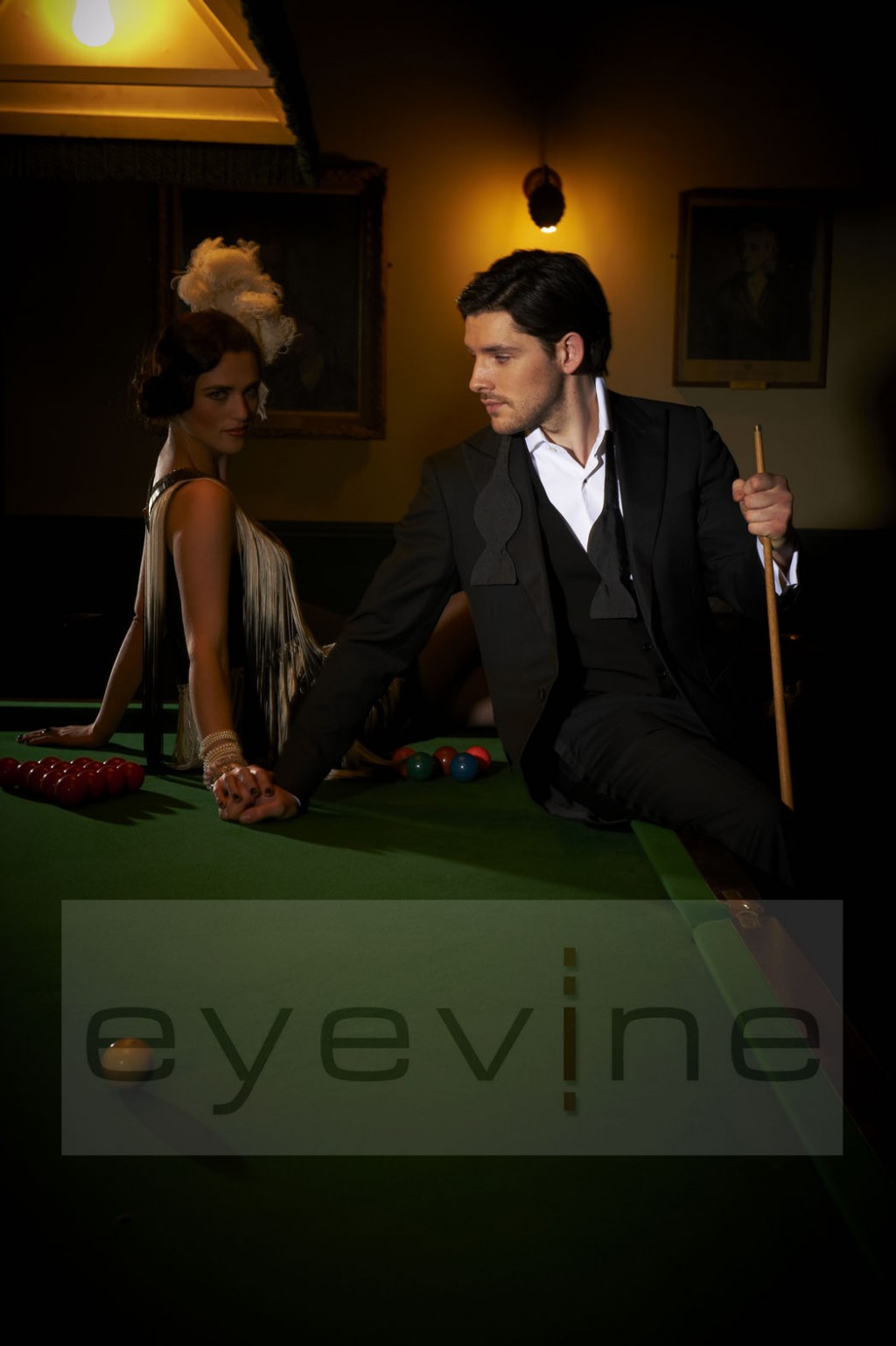 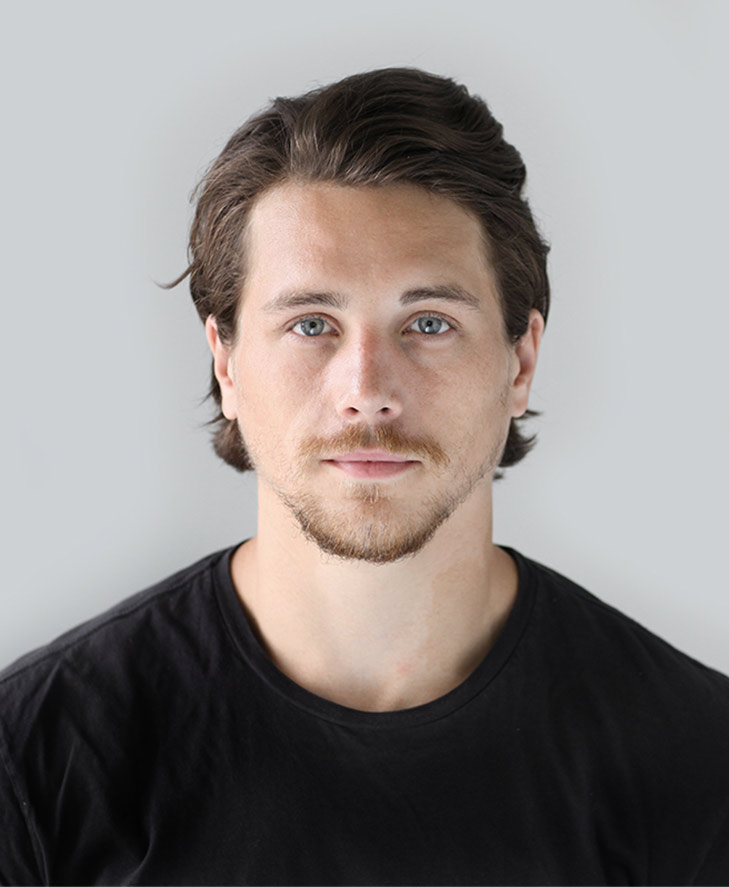