“It’s a small group of men who’ve made this role. More men have walked on the moon than have played James Bond.” – Pierce Brosnan

So how did these six lucky men end up playing the oxymoronic title that is “the world’s most famous secret agent”? 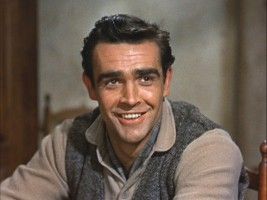