While I will always take watching a brand new Bond movie on the big screen, I can’t ignore the fact that taking the franchise over to the small screen is an intriguing possibility. The film franchise has run out of Fleming titles, but most of the Fleming novels haven’t been properly adapted. And we have four decades worth of non-Fleming Bond novels that haven’t been touched.

I believe there is a perfect way to handle this. An original James Bond streaming series on Netflix, or Hulu, or Amazon Prime, etc. The series will be set in the time period of the original novels. 1950s, 1960s, 1980s, 1990s, 2000s. Each new season/decade will give us new actors playing James Bond, M, Moneypenny, Q, Felix Leiter, and any other recurring characters. 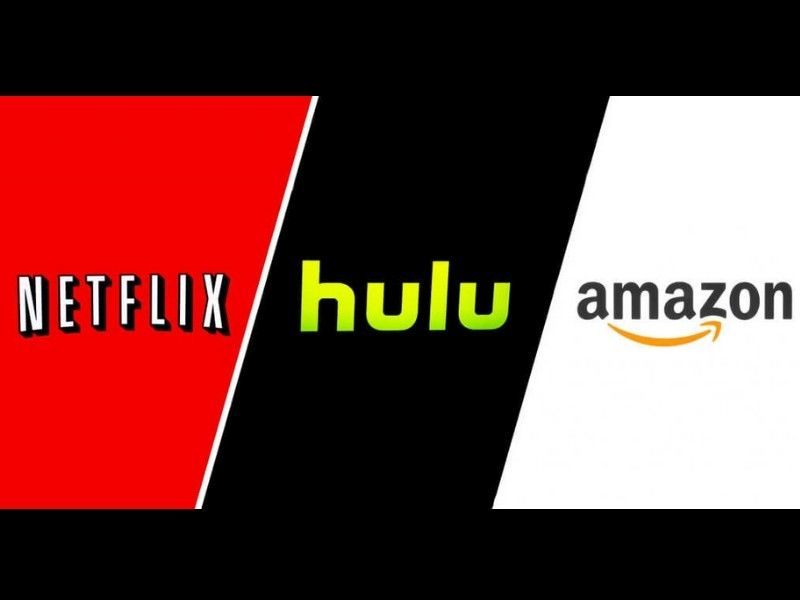 Episode 1 – Forever and a Day

Episode 6 – From Russia With Love

Episode 2 – For Your Eyes Only

Episode 8 – The Property of a Lady

Episode 2 – The Spy Who Loved Me

Episode 3 – On Her Majesty’s Secret Service

Episode 4 – You Only Live Twice

Episode 5 – The Man with the Golden Gun

Episode 2 – The Man From Barbarossa

Episode 8 – The Facts of Death

SEASON 6: The 21st Century (Each episode will be 80 minutes long)

Episode 4 – The Man with the Red Tattoo

2 thoughts on “What a Bond TV Series Should Look Like”