Stars Wars. Harry Potter. Why should Disney and Universal have all the theme park fun?

James Bond movies are going strong with 25 official movies over nearly 60 years. There are plenty of film plots, memorable characters and cool gadgets to make a 007 theme park a major tourist attraction.

Before I continue, I want to give a shoutout to James Bonding (theme park episode), as well as Brad Hamilton for his awesome videos of what “The Spy Who Loved Me” and  “Moonraker” and “Tomorrow Never Dies” would all look like as theme park rides. 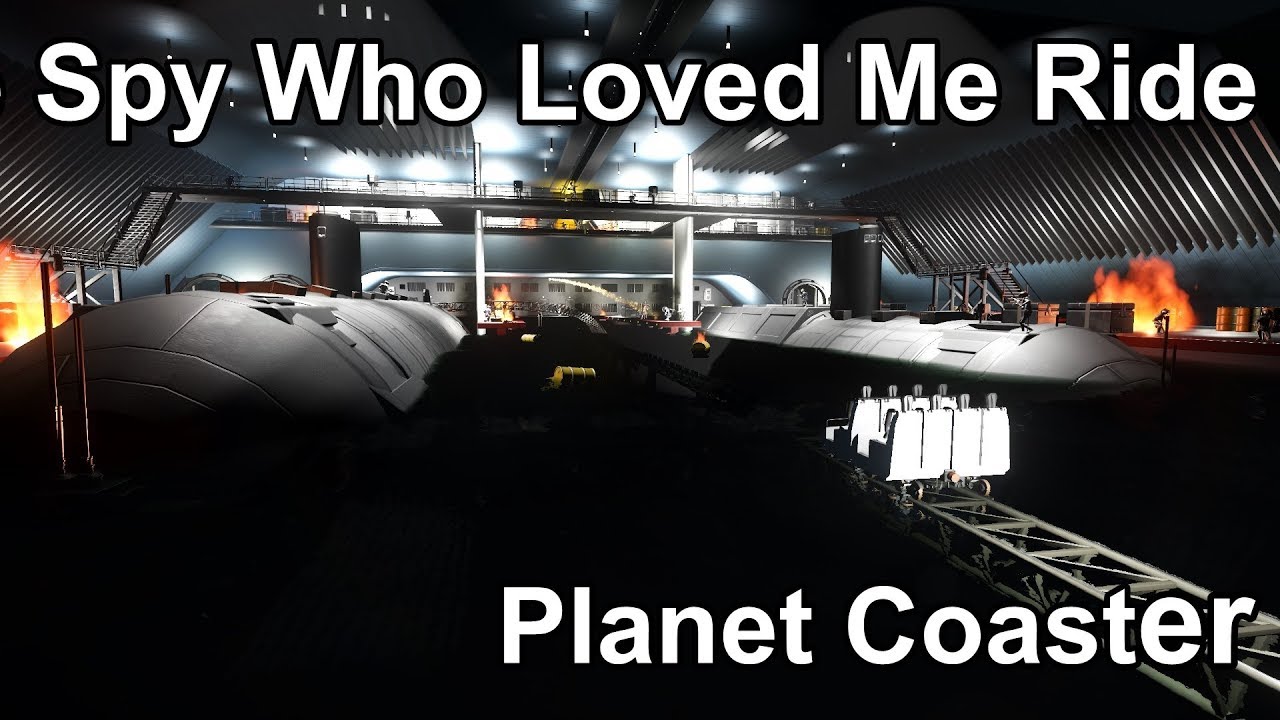 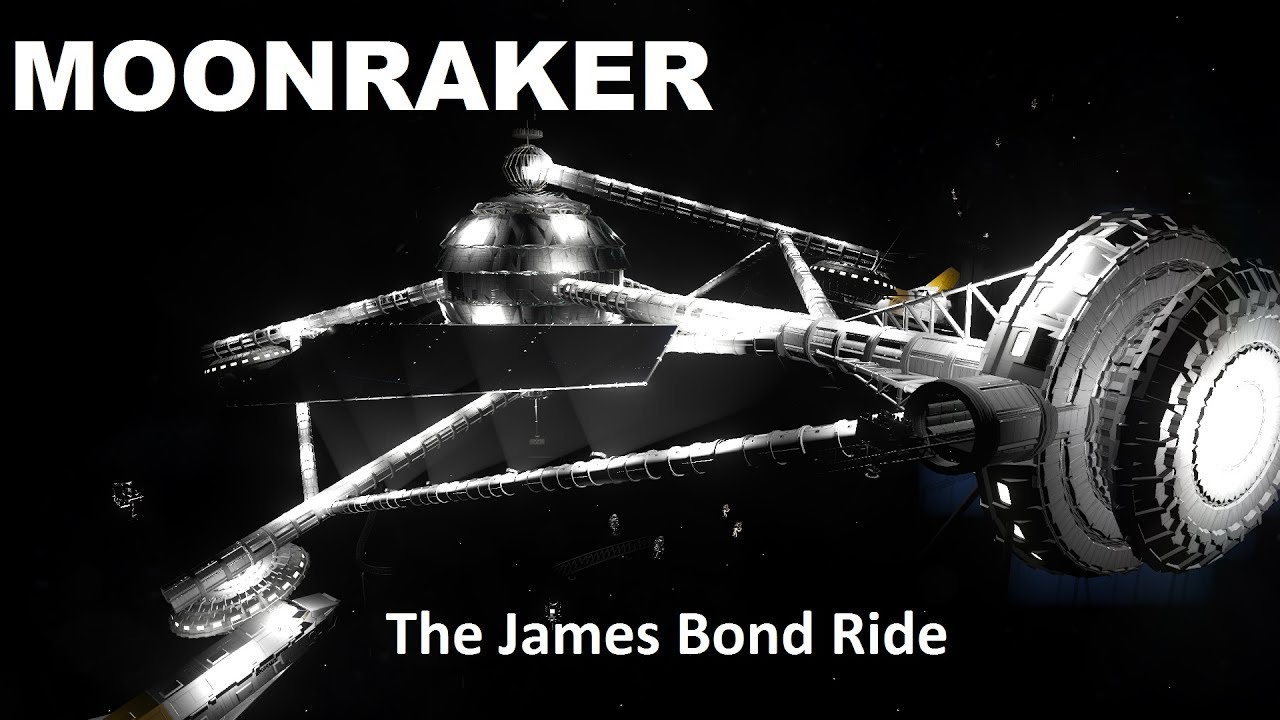 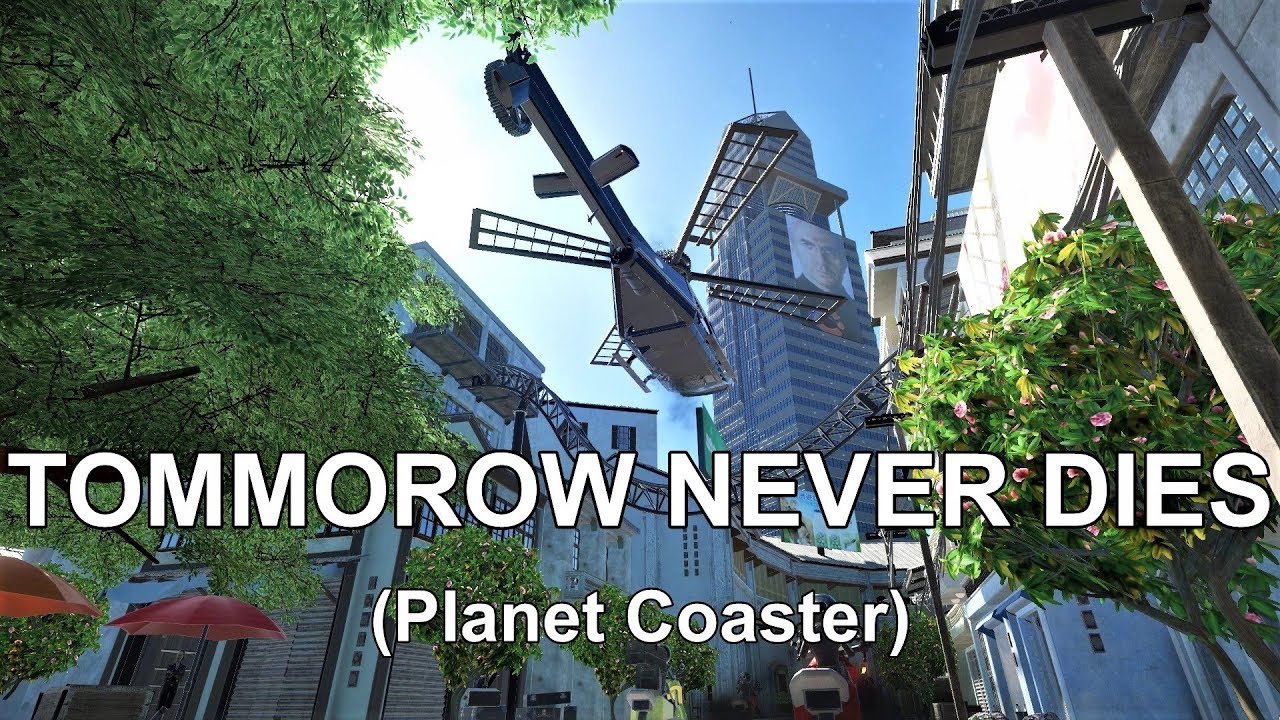 What Barbara Broccoli and Michael G. Wilson, and the rest of EON Productions, need to realize is that they have enough material for an entire 007 theme park, and not just a pavilion in some other company’s park.

Here are some things I’d like to see at the park.

LOCATION: Orlando/Central FL. Why? Besides that I live in Orlando? It is theme park heaven. It’s always a tourist destination. And most importantly, tons of land to develop.

PAVILIONS: Each ride, attraction, restaurant, etc., will be located in different pavilions throughout 007 World. Think of it in the same vein as Disney’s Epcot.

HOTELS: Yes, there will be gambling at all of them.

HALL OF BONDS in the London Pavilion:  Just like Disney’s “Hall of Presidents.” Except with Ian Fleming doing the Mark Twain part, along with six robot Bond actors. There will be a museum inside with some iconic Bond memorabilia, plus rare film footage about Fleming’s work, the actors, the role of 007, the entire film franchise, etc.

RESTAURANTS: There will be food all throughout the park and at the hotels, but these will be some of the main attraction restaurants.

PARADES: You can’t have a theme park without them!

SHOWS: Exhibitions throughout the day at the park.

RIDES/ATTRACTIONS: Each film will have at least one.

From Russia With Love – The SPECTRE Hedge Maze (European Pavilion)

The Spy Who Loved Me – Ski Like Bond VR (The Alps/Winterland Pavilion); The Lotus Esprit Ocean Drive (European Pavilion)

For Your Eyes Only – Rock Climbing with Bond VR (European Pavilion)

The Living Daylights – The Cello Snow Chase (The Alps/Winterland Pavilion)