One of my biggest movie pet peeves is when I see a scene in a trailer that doesn’t make it into the final cut of the film. The James Bond franchise has had several of these moments. Sometimes it comes down to a mix of “that works better for promotion” or editors simply having to do their jobs. Here are some that stand out to me. 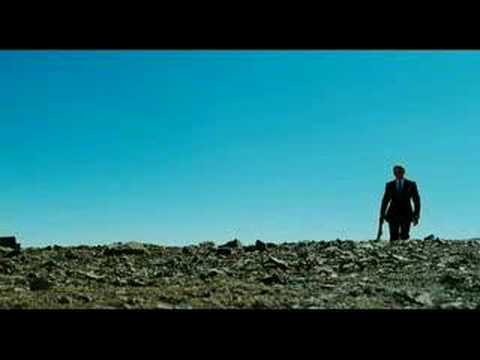 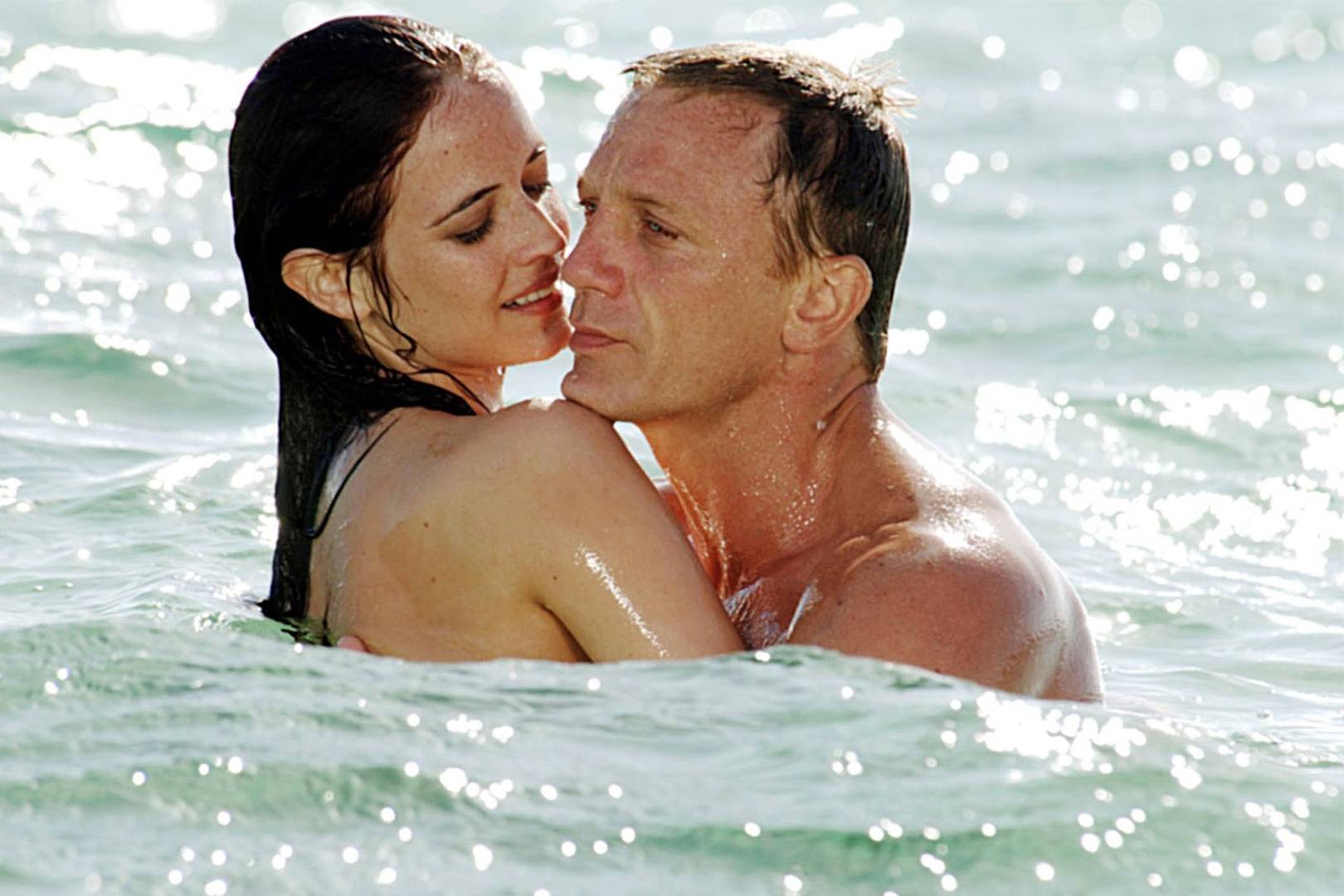 A VIEW TO A KILL

At the 1:08 mark of the teaser trailer we have Bond introducing himself to Pola Ivanova. Which of course isn’t in the movie, because they apparently go way back.