A little over a week ago the casting call for the main villains in the next James Bond movie was leaked. With production about 4-5 months away, you can be sure that rumors about certain actors will start popping up. Before this casting leak, names like Angelina Jolie, Helena Bonham Carter, Mark Strong and Benedict Cumberbatch were already being bandied about.

I’m going to give my top 5 acting choices for each character, with #1 being the biggest (most expensive?) name. I’ve also added a 4th character. The heavily rumored “Bond girl” role, which is more of a young apprentice for 007 to mold. 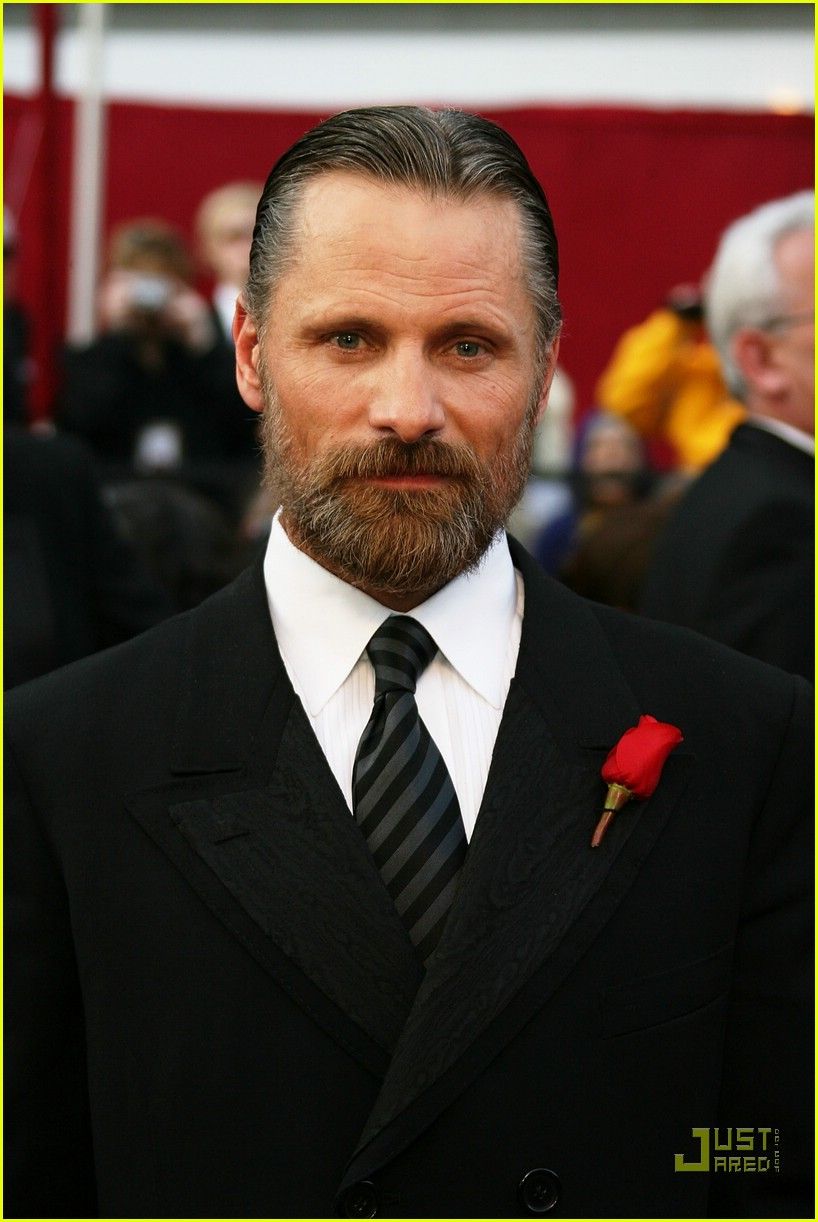 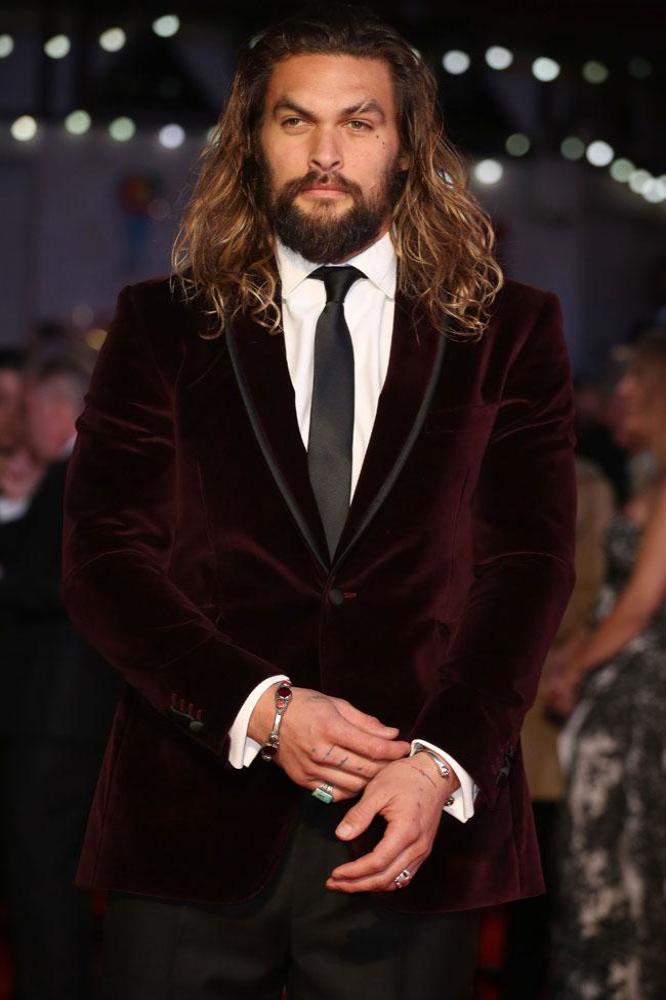