The Bond franchise has always been a family affair, with close relationships with many of the directors. But these lucky dozen are not alone in their desire to direct a Bond movie. There have been several who were offered the gig, and those who were just flat-out denied.

The most famous of these tales is that of a young, soon-to-be legendary director named Steven Spielberg. In the mid-70s, he desperately wanted to direct a Bond movie. He grew up watching and adoring the Connery era Bonds, and would have put his stamp on the middle of Roger Moore’s tenure. Producer Albert R. (Cubby) Broccoli, didn’t like bringing in strangers into the EON family. A Steven Spielberg directed 007 film? Oh what might have been?! 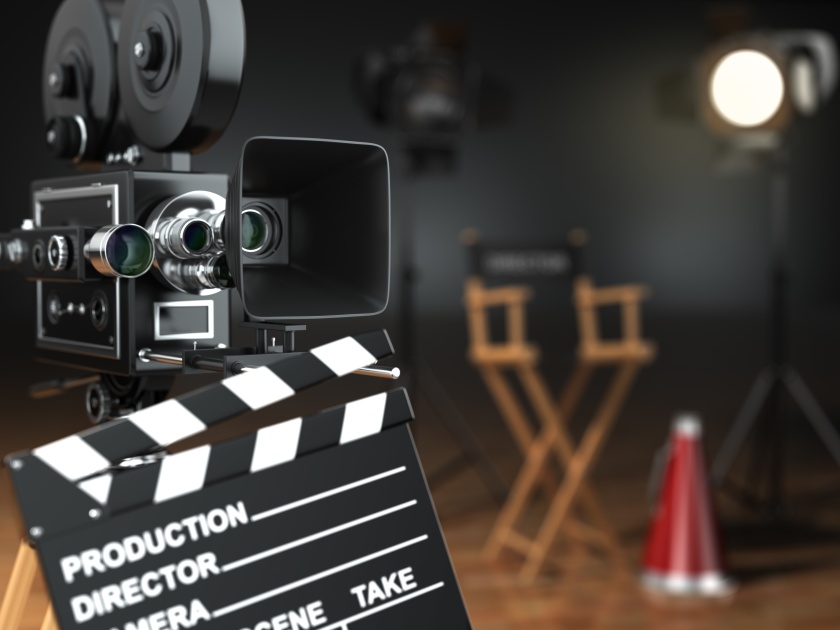 Here is a list of some would-be Bond directors:

THE SPY WHO LOVED ME – Steven Spielberg, Guy Hamilton

THE WORLD IS NOT ENOUGH – Joe Dante, Peter Jackson