For some actors, it’s the role that got away. For others, it was “thanks, but no thanks.” Not every actor is built to take on the role of James Bond. You go from working actor to international superstar as fast as an Aston Martin goes from 0 to 60.

We know the six actors that got the job over the past 55+ years, but what about all the others who were considered and who auditioned. I won’t get into the hundreds and hundreds of past contenders, but here are some of the serious could-have-been Bonds.

Cary Grant – This legend was a close friend of producer Cubby Broccoli’s, but he was in his late fifties at the time and wasn’t interested in a longterm franchise commitment.

Timothy Dalton – He was offered the role, but felt he was far too young to take on Bond. He was in his early twenties.

Adam West – He was considered, but turned it down because he felt Bond shouldn’t be American. 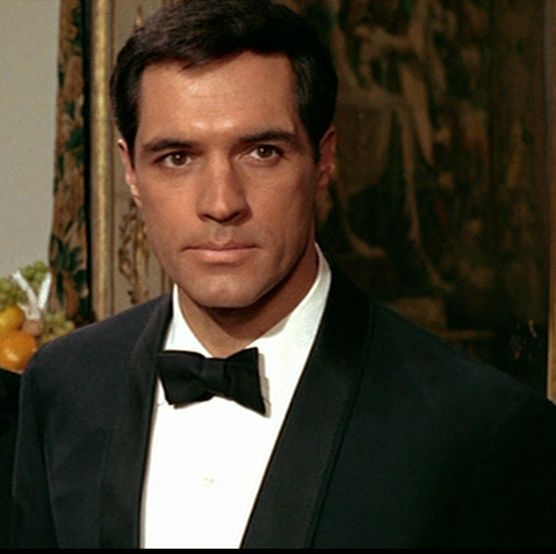 John Gavin – Hired after Lazenby left, and then asked to step down once Connery returned. He still got paid.

Burt Reynolds – Considered, but said no because Bond should never be played by an American.

Roger Moore – Unavailable due to his TV series The Persuaders.

Michael Billington – Had the strongest audition, and would have gotten the role if Moore said no.

Pierce Brosnan – He auditioned and was cast; promotional materials were made with him as the new 007, but at the last minute he couldn’t get out of his TV contract for NBC’s Remington Steele.

Mel Gibson – Considered briefly, but that was about it.

Sean Bean – Auditioned; ended up as the main villain.

Paul McGann – Auditioned and was considered for the role, if Brosnan somehow passed.

Henry Cavill – Was the runner-up to Craig. The only thing that kept him from getting the role was his age. He was 22 when he auditioned.

2 thoughts on “The Men Who Could Have Been Bond”