At the end of Spectre, Daniel Craig’s James Bond drives off into the sunset with Madeline Swann. A woman who has fallen in love with him in a matter of a few days. She’s no Vesper!

1) Craig will NOT return as 007 for a 5th movie, so this is a nice send-off for one of the best Bond actors.

2) This sets up a rebooted On Her Majesty’s Secret Service flick, where Craig as Bond and Madeline get married or engaged early in the next movie…and Blofeld finds a way to murder her and Bond goes all Liam Neeson-Taken on Blofeld and SPECRTE.

But what about neither of these being the correct choice? As we know now, after months and months and months of either playing coy or truly being torn, Daniel Craig is returning for his 5th and final turn as the world’s most famous secret agent. This 25th official 007 movie comes out in less than two years and we still don’t know much about it.

Here’s what we do know:

– Daniel Craig is signed up for only one more. He said he wants to “go out on a high note.”

– Christoph Waltz will not return as Blofeld. Although that doesn’t mean another actor won’t take up the role. It’s been a Bond movie tradition.

– Directors Christopher Nolan and Denis Villeneuve are very interested in directing a Bond movie… just not this upcoming one.

This isn’t much to go on. We don’t have shooting locations, or a plot description, or rumored title, etc.

This is where I step in. Craig has been in two all-time Bond classics (Casino Royale, Skyfall) and two good Bond movies (Quantum Of Solace, Spectre) that have the disadvantage of not being Casino Royale and Skyfall. How should Craig go out as Bond? What kind of a movie should he do? The idea of re-imagining On Her Majesty’s Secret Service is very tempting and I have no doubt Craig would knock it right out of the park. But if I creating this 25th Bond movie (and for the purpose of this article I am), I’m not sure I want to see Craig do another somber, rogue, unofficial mission flick.

There is this inaccurate claim that Daniel Craig can’t do comedy. He’s hosted SNL, he and Stephen Colbert have great comedic chemistry, and while I wasn’t blown away by Logan Lucky, he proved he can be funny and isn’t afraid to make a fool of himself.

My Bond 25 movie has Craig almost going the full-Roger Moore. So maybe it’s more of a Brosnan type of Bond movie. Who can direct this kind of Bond movie? My sleeper pick is Tom Ford. If you watch Nocturnal Animals, you will see he has style to spare. Not sure how he could pull off some lighter moments, but I think it’s worth a shot. Plus, he already designs Bond’s wardrobe. Hitting two Bond jobs with one stone.

For the pre-title action sequence, I want to see Bond during a mission that has nothing to do with the main plot. Think the opening of Goldfinger or Octopussy. Something spectacular that gets the audience going and never has to come up again. This is a good way to say “Hey! Remember Spectre? And how all those four movies were tied together for some odd reason? Well, forget it!”

The name of this movie is called Devil May Care. The title comes from a Bond novel written by Sebastian Faulks. It just sounds Bond-ish and will fit the tone of the movie. Who sings the opening theme? Rumors of Adele returning, and Beyoncé interested, are floating around. Both are great choices and improvements over “Writing’s On The Wall”. Sorry Sam Smith. But once again, I’m going with a real sleeper. A musical choice no one will see coming. My choice to sing “Devil May Care” is Miley Cyrus. If I had said this three or four years ago, I would have been locked up in a mental institution. Now Miley is all grown up and she is starting to make a career singing ballads. Think Adele’s “Skyfall” meets Sheena Easton’s “For Your Eyes Only”. Hell, you can even put Miley’s face during the title sequence just like Sheena’s in FYEO. 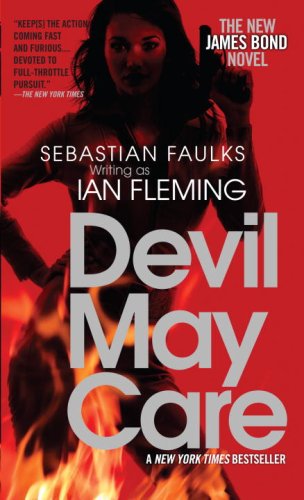 Let’s talk the villain’s plot. Who is the villain? I’m not bringing back Blofeld or anyone connected to SPECTRE. I’d like the villain and his plan to be of the times. I’m thinking a Zuckerberg-type played by Adam Driver. But the one I’m choosing for my Bond villain is another off-the-wall choice. I want to see America’s favorite son, Tom Hanks as a Bond villain. I want him for the role of an Elon Musk-type of space-obsessed madman. The real-life Musk is already rumored to be helping producers build something for the movie. Watch Bond drive a Tesla soon. This movie plot could be a less ridiculous mix of Moonraker, Diamonds Are Forever, Die Another Day.

We need to have two Bond girls. One good and one bad. It’s simple Bond mathematics. I like the idea of picking actresses that aren’t that well-known and have an international flair to them. My choices are Pom Klementieff (Guardians Of The Galaxy Vol. 2) and Stephanie Corneliusse (Mr. Robot). 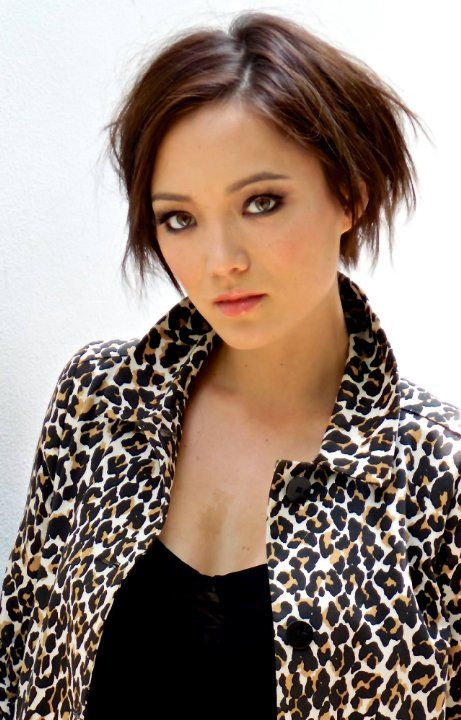 Location, location, location. Bond has done enough in Italy, Turkey and the Caribbean. I want to see James head to countries he’s never been to before. I’d like a location in any of the Scandinavian nations. A major city like Oslo or Copenhagen. Bond producers have never filmed in South Africa, so that’s my other spot. We need one more exotic location and the producers might be ahead of me on this one. There are rumors of Croatia being used. You put a Scandavian country, along with South Africa and Croatia, and you have an interesting Bond movie.

Some final touches on Devil May Care:

I want to see him scuba dive and ski. Need a henchperson with a physical abnormality. Bring back Jeffrey Wright as Felix Leiter. Need a top notch car chase, and to have Bond hang from a plane or a train or a building. This sounds like a classic Bond flick.

The final scene needs to have some way to say goodbye to Daniel Craig’s James Bond. We don’t want it to be too cheesy, but just a classy way to symbolize that “nobody does it better.”