In a span of four years, the Bond franchise went from spy parodies Octopussy and A View To A Kill, to a taut spy thriller. 1987’s The Living Daylights is just that. At that time, it provided perhaps the best espionage tale since 1963’s From Russia With Love. 30+ years later, the Cold War plot of TLD seems dated, but the style ushered in by Timothy Dalton as 007 has now been the foundation for the Daniel Craig era.

Dalton’s Bond-style was promoted heavily on his dangerous side. This wasn’t the 12 year run of Roger Moore, nor was it the original choice to play 007 in TLD (Pierce Brosnan). 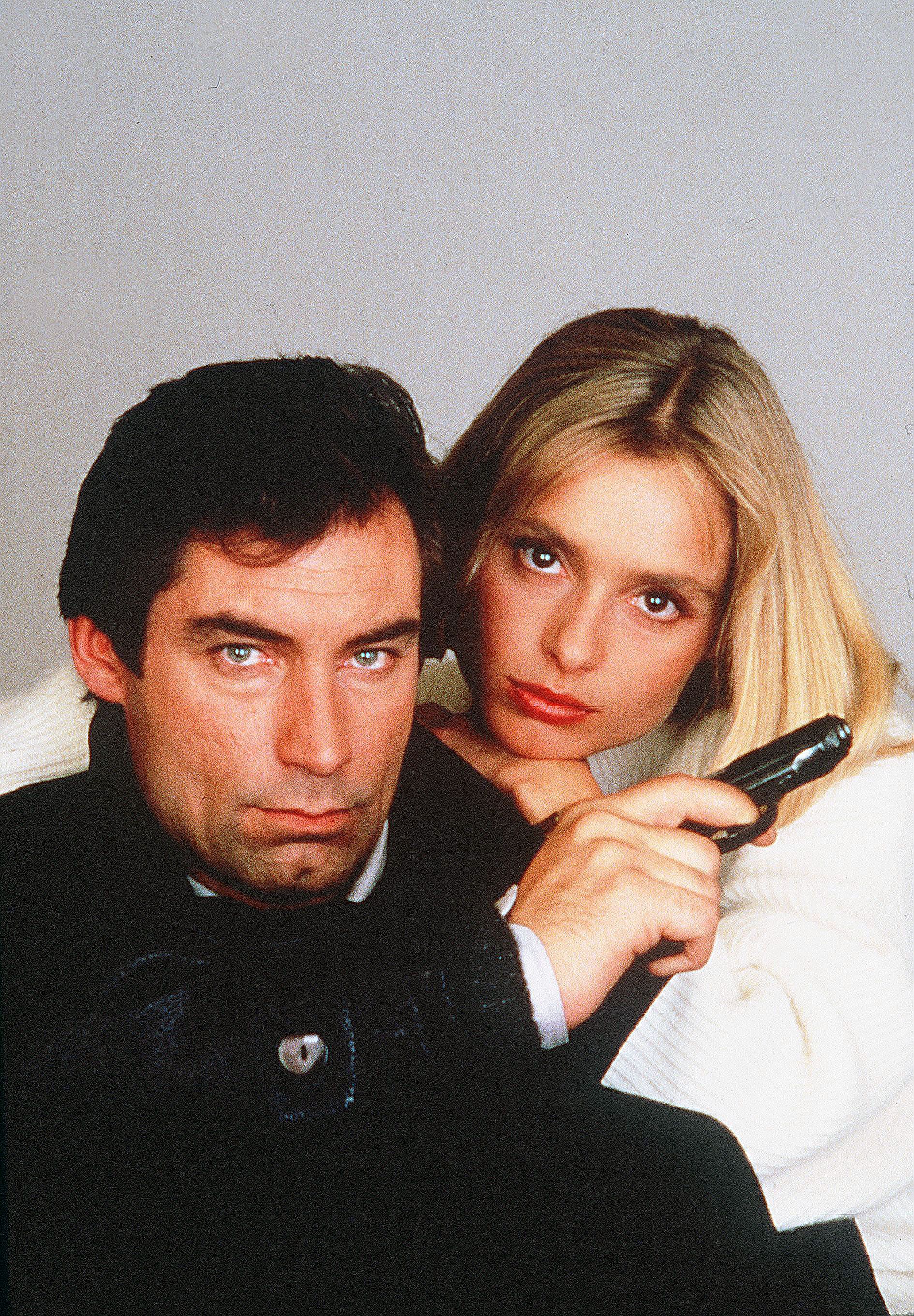 Bond’s coolest moment? The entire cat and mouse, sniper vs wannabe-sniper situation in Czechoslovakia. Dalton’s at his most “Fleming’s Bond” during those first scenes after the credits.

Bond’s most embarrassing moment? It has to be sliding down snowy woods, using a cello case. Not too embarrassing for Moore or Brosnan, but for super-serious Dalton, it’s downright humiliating.

Bond’s best line? “We have an old saying too, Georgi. And you’re full of it.”

Best acting performance? As stated before, I think it has to be Dalton’s turn as James Bond. He’s going all in on what Ian Fleming intended the character to be. Sometimes it doesn’t work for this film, but kudos to his true commitment.

Bond’s #MeToo #TimesUp moment? Stripping off the clothes of General Pushkin’s girlfriend, and using her naked body as a distraction.

Worst line in the movie? Moneypenny: “Anytime you want to drop by and listen to my Barry Manilow collection…”

What I noticed for the first time after watching this for the 86th time? The parrot in this movie looks and sounds exactly like Max the parrot in For Your Eyes Only! Did the British government hire Max after the events of FYEO?!

Best action sequence? The pre-title sequence is fantastic and as realistic as a Bond movie can be. Skydiving, to rock climbing, to hanging from a jeep. Some thrilling stuff.

Who or what is the title song about? The title song is all about Bond’s hard edge. I mean, living is in the way he dies folks!

Best looking cinematic moment? When James and Kara are riding through Afghanistan with the Mujahideen.

How could the villain have succeeded? Koskov is too arrogant for his own good. He also has too many nefarious things going on all at once.

Which other Bond actor could have starred in this movie? Since the original choice was Pierce Brosnan, this is an easy answer. While this movie seems tailored more towards Timothy Dalton, the script was originally written for Brosnan or a Roger Moore-ish actor.

Does Bond ever think he might die? When he’s fighting with Necros (a very underrated henchman) in the back of the cargo plane, and especially hanging outside of it.

What would have made the movie better? Dumb down the plot just a skosh, give James a girl who isn’t boring, and cut out any silly scenes for Dalton’s Bond.

What’s in a name? When Bond is knocked unconscious, Koskov and Necros smuggle him onto a plane using the alias Jerzy Bondov.

What’s in a title? “The Living Daylights” comes from the title of a short story by Ian Fleming.

Drinking game: Take a shot of vodka for each time Kamran Shah’s men inexplicably laugh at James Bond when he is trying to explain his dire situation.

Fun fact: Timothy Dalton had absolutely no time for pre-production, as he was still filming the movie Brenda Starr.

Review synopsis: I believe The Living Daylights becomes more of a fan favorite as time passes. And this coming from someone who isn’t a huge fan of the brief Dalton era. Bond filmmakers promised a harder edge and we got it. What Dalton lacks in humor, he makes up for with his serious commitment to the role. As far as intelligent spy plots go, The Living Daylights is close to a top tier 007 flick.