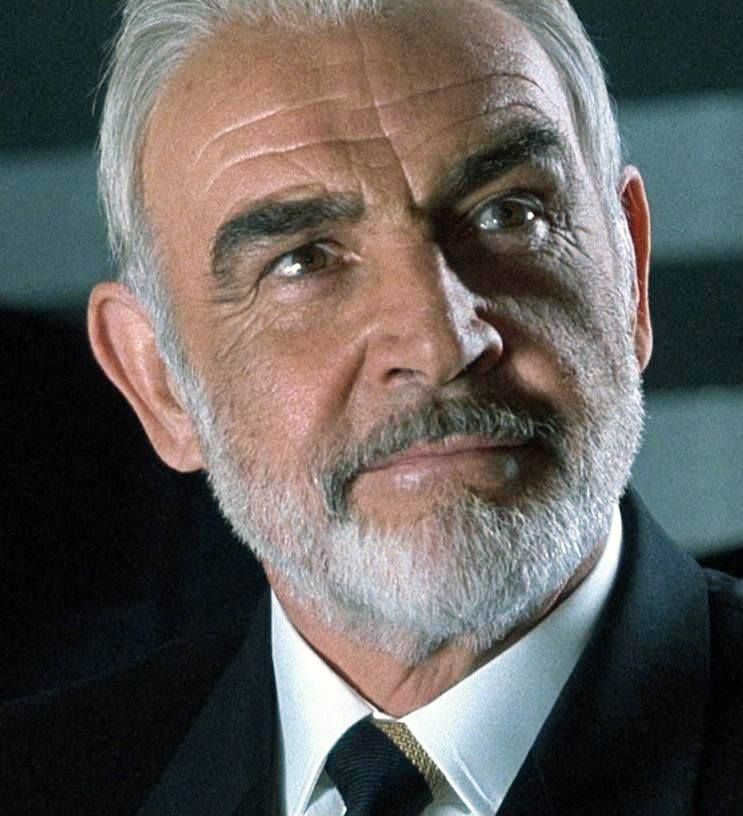 Whenever I watch one of my favorite action movies ever, 1996’s The Rock starring Sean Connery, I can’t help but think of him as a 65 year-old version of James Bond. In fact in The Rock, James Bond and John Mason have a lot in common.

For what it’s worth, Connery as Mason or a much older Bond, still makes quite a dashing figure when he is all cleaned up in the San Francisco hotel scene. Connery played an “older” Bond in the official 007 flick Never Say Never Again in 1983. NSNA is just a remake of Thunderball, since that’s the only story producer Kevin McClory was allowed to make. McClory and Connery almost teamed up in the mid-70s for a non-official Bond movie called Warhead. So it’s no surprise that in the late 90s, McClory wanted to remake Thunderball/Never Say Never Again (again). Holy redundancies!

The Rock did very well at the box-office in the Summer of 1996, with Connery showing he could still kick ass as a senior citizen. Was it a coincidence that in the Fall of 1997, McClory and Sony officially announced that they would remake Thunderball and call it Warhead 2000? They intended for the film to be released in 1999 as a rival picture vs the official Bond movie The World Is Not Enough. Think of 1983’s battle between Octopussy and Never Say Never Again. Instead of Sean Connery vs Roger Moore, this time it would be either Liam Neeson or Timothy Dalton vs Pierce Brosnan. The project was officially scrapped since the rightful owners of the real Bond franchise (EON and MGM) sued McClory.

Forget Neeson or Dalton in Warhead 2000. How about Sean Connery as James Bond 007 in One Last Time. My cheesy title would have given Never Say Never Again a run for its money. Connery would have been almost 70, but he still looked somewhat up for the challenge in the movie Entrapment in 1999. I guess The Rock’s John Mason is the closest we ever got to seeing Sean Connery as 007 again. Well, I did my best…