It’s been nearly 33 years since the release of A View To A Kill. At that time, it was critically panned and didn’t do as well as it’s predecessor (Octopussy). It’s taken three decades for AVTAK to go from “worst Bond movie ever” to “I guess it’s enjoyable in a campy kind of way.” The film is one of the wackiest in franchise history, and having the oldest James Bond actor ever (Roger Moore was 57!) gives it an even odder feel. I saw this movie in the theater when was 7, so even though I know it is a poorly made flick, I do enjoy it on some level. 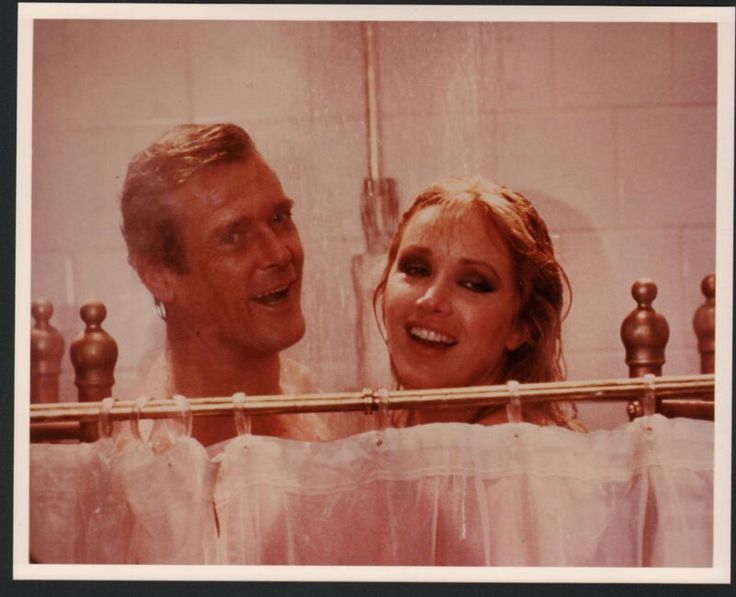 Bond’s best line? The morning after having sex with May Day, Zorin asks Bond how he slept, to which Bond says “A little restless, but I got off eventually.”

Best acting performance? Walken is a good villain in a Trump meets Stewie kind of way, but I think it’s Grace Jones that gives the best performance. She knows she is in a nuts flick, and it suites her perfectly.

Bond’s most “sexual predator” moment? Forcing himself on a young coworker for 5 days from Siberia to Alaska.

Worst line in the movie? Three-way tie between anytime Tanya Roberts says “James” – Each time “St. John Smythe” is said – Whatever nonsense comes out of the mouth of that Uber-French detective.

What I noticed for the first time after watching this for the 98th time? It dawned on me how many hours, maybe days, it took for Bond and Tibbett to record their fake dialogue, when Zorin’s people bugged their room.

Best action sequence? That Eiffel Tower chase is really well shot. It also goes to show you how powerful the Bond producers are. They got to shut down and shoot at this famous world landmark.

Who or what is the title song about? I think it’s about how dangerous Bond’s life is.

Best looking cinematic moment? The climax in San Francisco, on the blimp, with shots overlooking the city and the Golden Gate Bridge.

How could the villain have succeeded? Why does Zorin need to destroy Silicon Valley to control microchips? He’s killing his potential customers, since microchips aren’t made there. He should have just stuck with being an evil horse owner.

Which other Bond actor could have starred in this movie? Roger Moore sticks out like a sore thumb. Duran Duran, Christopher Walken, Grace Jones, Tanya Roberts, a plot about technology… this movie needed a Bond like a young Pierce Brosnan: 1985 Remington Steele.

Does Bond ever think he might die? When he’s being sucked into that underwater propeller, yup.

What would have made the movie better? Besides having a younger Bond actor, they needed to drop most of the horse plot.

What’s in a name? As mentioned before, Bond uses James St. John Smythe and James Stock as aliases.

What’s in a title? A View To A Kill comes from an Ian Fleming short story titled From A View To A Kill, which came from a poem. In the film, May Day and Zorin say the title in a memorable way.

Drinking game: This a twofer. Take a sip of an Americano anytime you hear “St. John Smythe” and Tanya Roberts as Stacey say “James”.

Fun fact: David Bowie, Sting and Rutger Hauer were all consider for the role of Max Zorin.

Review synopsis: I can’t call this the worst Bond movie ever because it knows how bonkers it is and never lets up. The locations are some of the best in the franchise’s history. Roger Moore acknowledged he was too old by this point to be romancing women who had mothers younger than him. He wasn’t long in the tooth. He had tusks! Despite all that, he was always a joy to watch as Bond. Walken and Jones make a formidable duo, while Roberts is the worst main Bond girl ever. Yes, worse than Denise Richards. For all my bad mouthing of AVTAK, if it was on TV tomorrow I would probably watch it again.