“Fool Me Twice, Mr. Bond” sounds like the title from a John Gardner 007 novel. Instead, I’m using it to promote the fact that I have been dead wrong twice during the Daniel Craig era. Which is something I’m happy to admit.

Of course the first time was on 11/14/2005, as Daniel Craig was announced as the sixth  James Bond actor. I was convinced he was all wrong for the role of the world’s greatest secret agent. Within the first two minuets of Casino Royale, I discovered how wrong I was. Yes, considerably.

The second time is more recent and much more important. Like millions of worldwide Bond fans, my heart sank into my stomach when they announced No Time To Die was moving from April to November due to COVID-19. As fans we had already been yanked around from November 2019 to February 2020 to April 2020 and now to November 2020. That’s a lot of change to handle as moviegoers.

My initial thoughts, back now nearly a month ago, were focused on how maybe we were being overly cautious when it came to this virus. Sure it hit the Asian markets and Italy pretty badly, but the USA and UK can handle this. How extremely selfish and how misinformed I was. Even though I had my patriotism surgically removed decades ago, I still held out some hope that perhaps my country would be better prepared for this. As I watch each maddening daily press conference, I only understand now how idiotic my thoughts a month ago truly were.

The fact of the matter is… Barbara Broccoli and Michael G. Wilson have been better, more decisive, intelligent leaders than Donald Trump and Boris Johnson. They saw the potential dangers, and not just the cinematic economics, but the psychological aspect that audiences won’t even be in the mood to go to the theaters months after we return to normalcy. Will we? I can tell you that losing sports and movies has been devastating, but I also know the longterm ramifications if we as a society don’t continue to practice social distancing for the months of April and May and beyond.

I just hope by the time Thanksgiving comes around here to the States, we will have had a couple of months of COVID calm. Then maybe I can sit back with my family and watch No Time To Die on a huge IMAX screen and be content in knowing how wrong I was in early March. However, I could be wrong again right now and we might be revisiting this in 2021.

You are wrong only twice, Mr. Bond. 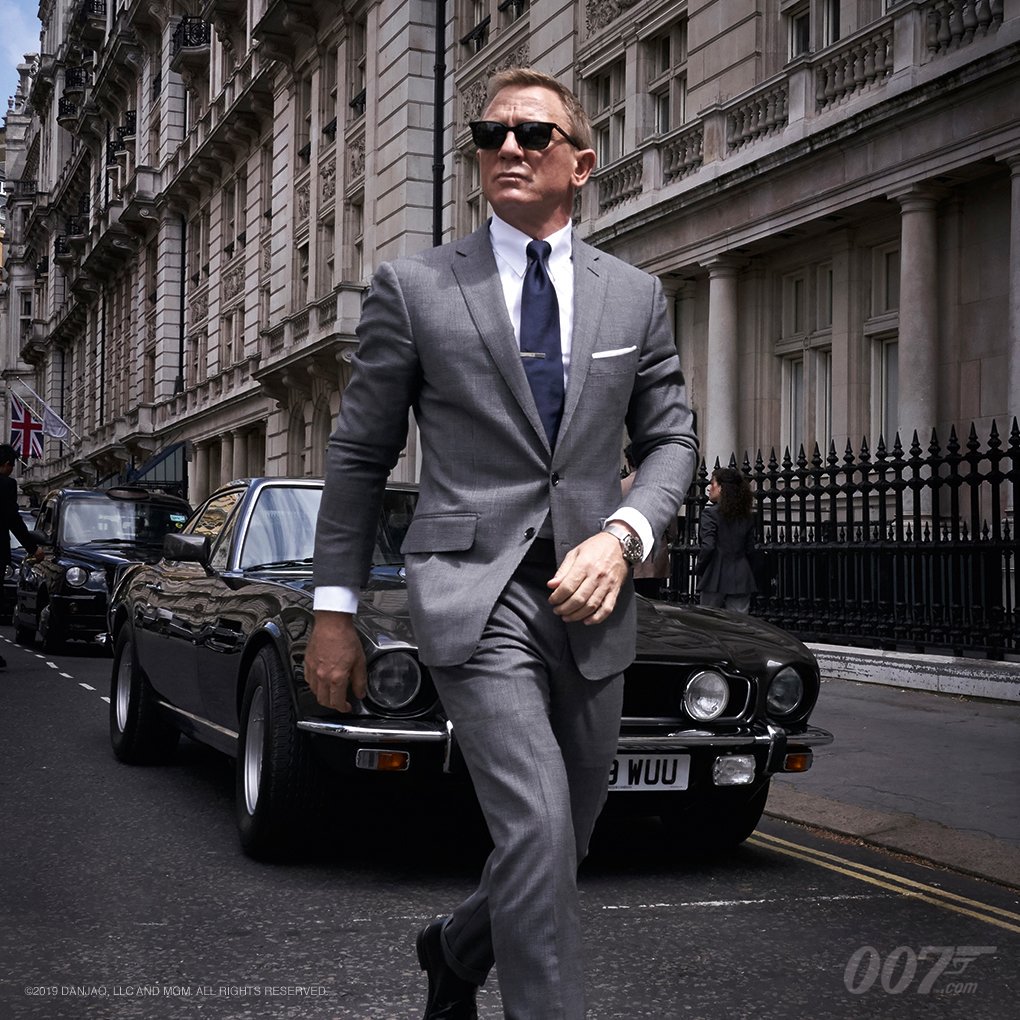