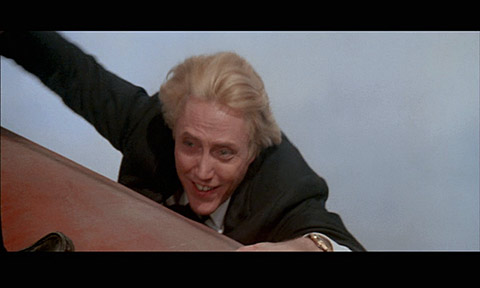 Whether they are trying to start World War III, or create financial crisis, or just steal water from Bolivia, Bond villains usually have a righteous kill coming their way. Sometimes they even survive to live to die another day. Let’s take a look at each Bond villain’s demise.